Frontline Thinking. Would you boycott Black Friday to s...

Would you boycott Black Friday to save local business? 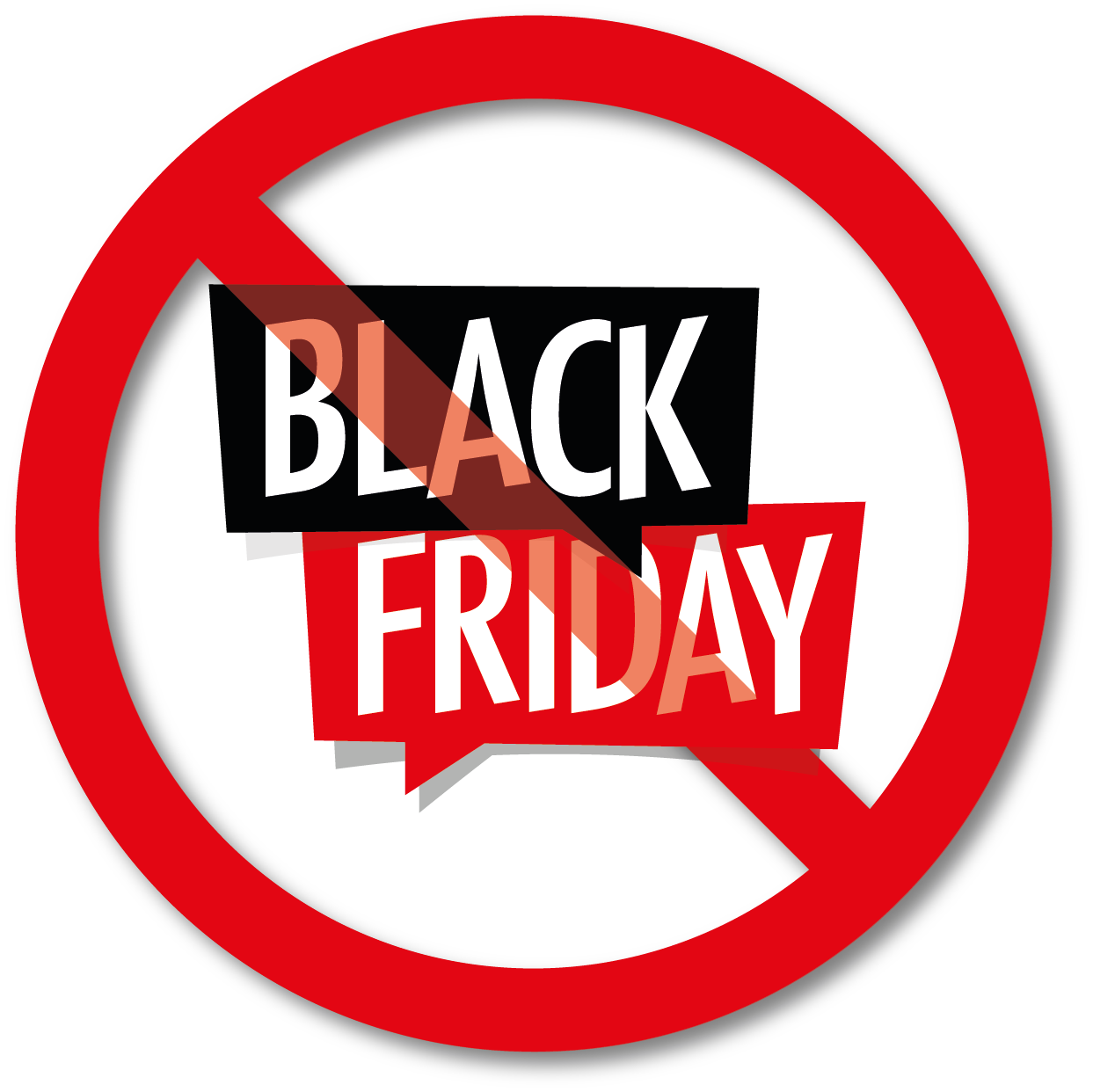 Well, in a recent survey around 85% of British Independent Retailers Association (Bira) members said they would not be slashing prices within their stores this year to compete with Amazon’s self-imposed annual retail trend.

It’s a percentage that has increased year on year and signals that independent retail doesn’t see the value in this kind of event. That’s a great thing, as massive discounting would be yet another challenge to margins in a year that has seen lockdowns, restrictive regulations, rising costs and supply chain issues.

It was widely reported in the media that at the start of the pandemic customers turned to online providers but that was because there was no other choice, and so large companies such as Amazon were the big winners.

But over the last 18 months the independents have fought back with resilience and creativity. Addressing some of the unfair imbalances between high street shops and online retailers, many have harnessed digital technology for sales and promotion (ask me how We Are Acuity can help!). It appears to be working too and the latest ONS retail sales figures show that online penetration has fallen again and is now down to 27% (from a high of 59%). This is a sign that shops are fighting back and regaining the trust and confidence of the consumer, with many looking to shop local and spend money in their local community.

Whilst bricks and mortar independents have been gaining trust, the tide seems to have turned on Black Friday. Which? recently reported ‘99.5% of Black Friday ‘deals’ were cheaper or the same price at other times of the year’ and they also found a significant number of shoppers couldn’t easily afford their purchases and some even got into debt after being lured in by the hype. That’s not exactly enhancing consumer trust now, is it? Maybe that is why research for Retail Week found most UK consumers were not planning on making any major, discretionary purchases on Black Friday this year.

So overall, it’s hugely positive that independent retail has started to realise it doesn’t need to compete head-on with the likes of Amazon, because it offers something quite different. As we have said before if local retailers can offer something special, an experience rather than a transaction, then they can add value in a way that distances themselves from the purely online giants. However, more needs to be done by government to enable physical stores to continue to compete, and the best way would be to completely reform business rates. Let’s hope that can happen soon, but feel free to contact your MP to apply some more pressure!

Here's an article from The Guardian that we found really interesting.

There’s never been a better, or easier time to be found.

Would you boycott Black Friday to save local business?

What is the future of retail staff?

My first few months at We Are Acuity…

How to increase local leads by 1900% when you have nothing to sell?