Local Thinking - Our Blog | We Are Acuity. Are Department Stores the future?

Local Thinking - Our Blog | We Are Acuity. Are Department Stores the future?

Are Department Stores the future? 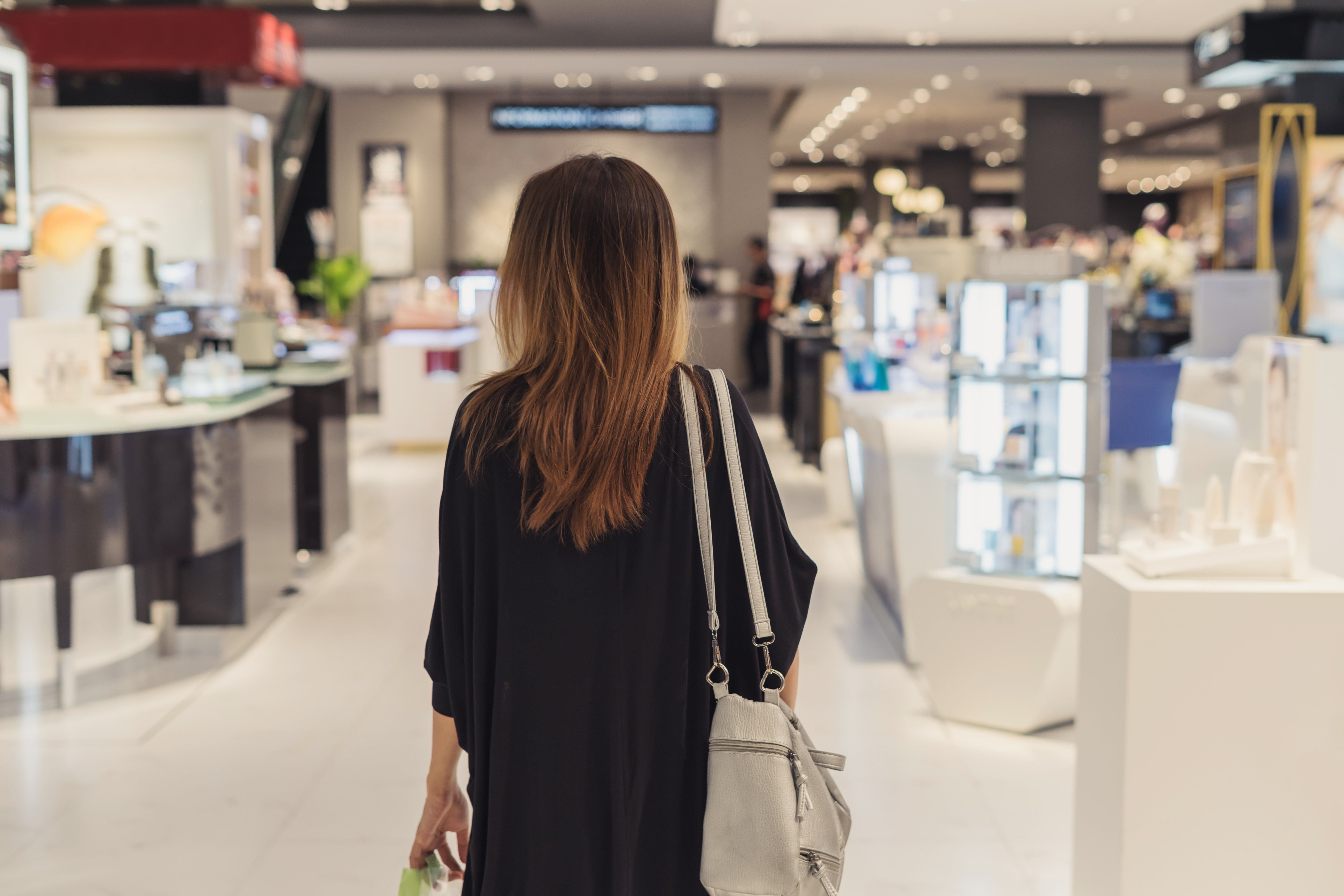 Exciting news for our hometown of Watford this week as Next announced it is to open its first department store since the 80’s this April with beauty, fashion & homeware all under one roof.

The arrival of its 94,000 sq ft three floor megastore comes as the retailer moves towards an exciting new department store model. Well known for fashion & homeware, Next has been recently growing its beauty business, as well as buying a majority stake in Victoria's Secret UK & adding concessions to stores, such as Mamas & Papas, Clarks, Paperchase and Costa Coffee.

The move is an exciting development for Britain’s high streets which according to CoStar Group have lost 83% of department stores since 2016. In 2020 Watford itself was dealt a huge blow when John Lewis & Partners controversially closed its department store that had links to the town since 1880.

So, what explains this turnaround in thinking? Kathryn Bishop, foresight editor at The Future Laboratory said, “After 18 months or more of relying on e-commerce for convenience - we see many consumers craving the serendipity and excitement that comes with a store visit. They can wander, discover, turn a corner and find something they didn’t expect, which is why department stores have a vast opportunity to compete with e-commerce.”

Next are not alone in embracing bricks & mortar, other notable arrivals this year are:

Amazon Style. Yet again Amazon are making inroads into traditional retail. This time with fashion in a 30,000 sq ft high tech store that blends online and offline. Initially in LA but expect to see it arriving on these shores before too long.

Marks and Spencer. A new four-floor 67,000 sq ft Birmingham megastore including a food hall as well as clothes and homeware is set to open later this year. Now selling complimentary brands such as Jigsaw Clothing, FatFace & Sosandar as well as its third party & digital businesses.

Gymshark. An 18,000 sq ft store in London which will be about more than retail. It’s a physical space where experiences such as workouts and special events will bring its online community closer together than ever before.

Harrods H Beauty. What Harrods refers to as a “beauty playground” selling make-up, skincare, & fragrance from a host of brands. The 30,000 sq ft stores will feature interactive play tables where customers can experiment with products, skincare stations for mini-treatments, and a champagne bar.

So, is this the future for retail?