Local thinking. Our Blog.. Do we crave frictionless shopping?

Local thinking. Our Blog.. Do we crave frictionless shopping? 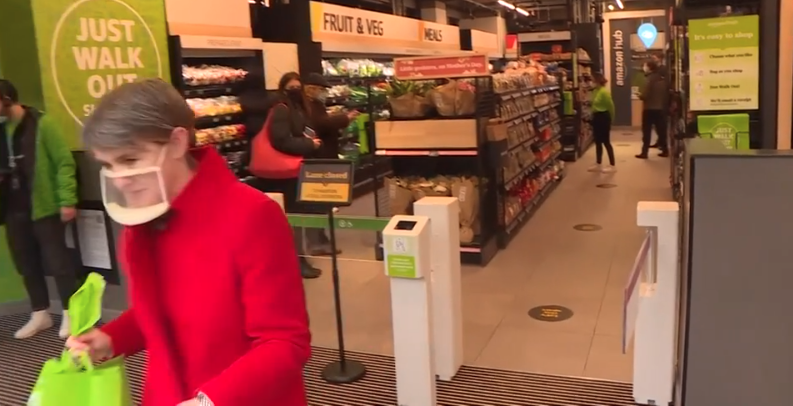 Amazon has opened its first bricks and mortar store outside of the USA, in Ealing here in the UK. It’s a grocery store with cameras that literally watch what you put in your bag then charges your account when you walk out.

It’s quite a departure for the ‘online’ brand, clearly. But what does it mean for local business in our communities, do you think?

There’s a short film about it on the BBC’s website which has attracted well over 1000 comments in just three or four days. The comments probably reflect the divided opinion of our nation about Amazon’s tax status and any ‘misuse’ of data, etc.

But what’s really interesting is Amazon’s vision of ‘frictionless’ shopping. The main driver for their concept is in being able to shop without having to engage with anybody.

I’m not sure whether this is solving a problem that doesn’t exist though?

We’re a social species, I thought we liked talking with other people. We often need a bit of advice, a useful tip or a recommendation. Interaction whilst shopping is sometimes a very important part of many people's lives...it might be their only 'chat' that day. Let's not forget the social consequences of automation like this.

Although Amazon’s tech is slightly different, most supermarkets have in fact offered a similar scheme (scan-as-you-go and self-serve checkouts) for years now. And that’s allowed them to provide more expert staff out in the store, assisting shoppers, rather than sitting at a till.

Which proves, perhaps, that there’s still a place for humans in the retail sector. Cameras can't smile, offer a nod of recognition or ask how your granddaughter is.

Will automation - often called the 4th Industrial Revolution - help to #savelocalbusiness …or might it do the opposite?

Primark says 'News of the High Street's demise is overstated!'

My first few months at We Are Acuity.

Amazon does bricks and mortar with Style.