Local Thinking - Our Blog | We Are Acuity. Have we already forgotten?

Local Thinking - Our Blog | We Are Acuity. Have we already forgotten? 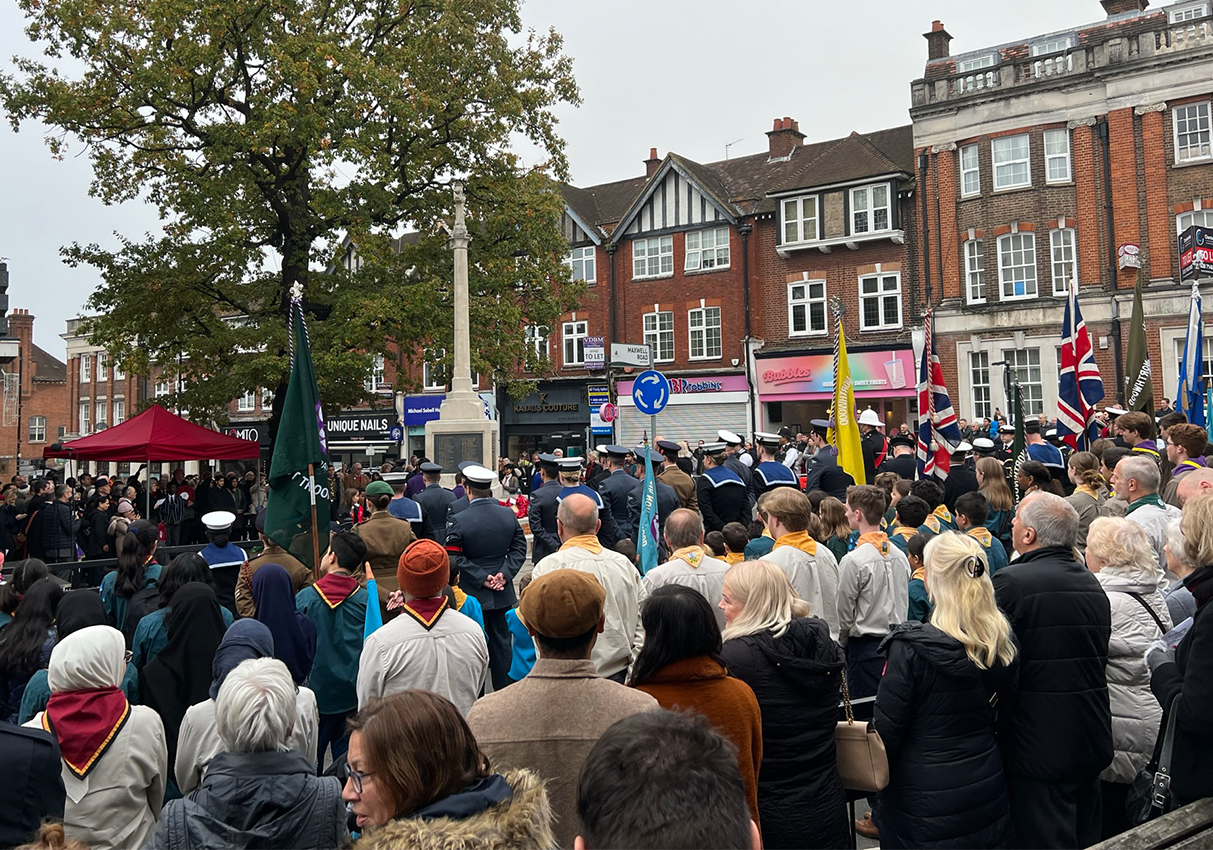 Remembrance Sunday is a significant day for our nation. An opportunity to remember the service & sacrifice of everyone who’s defended our freedoms and protected our way of life.

It's a particularly poignant time for anyone who’s been affected too, whether currently suffering, having lost loved ones, or thinking of those they’ve never met.

Like my Grandad Lieutenant Bill Sorrell RA killed in action at Pegasus Bridge, Normandy in June 1944. According to his obituary a ‘notable character of sterling worth’, father of 2 toddlers he never came home to, grandchildren he never knew & Captain to a sizeable local cricket club that sorely missed his ‘inspiration and chivalry’. A real loss to our family & his community.

In today’s unsettled times remembering the Armed Forces, their families, the Emergency Services & all who’ve lost their lives as a result of conflict or terrorism feels more important than ever. It’s very often a #community led activity too, bringing #local people together for a few moments of silence. But have we already forgotten too much?

In a world of ‘#bigdata data’ & ‘#smarttech’ we like to pat ourselves on the back at how clever we are & what a deep understanding we have of our world. But the reality is we don’t really understand community, which is why we seem to be repeating the same mistakes over & over again.

For example, last week the Office for National Statistics released information on the population of armed forces veterans in England and Wales gathered in #Census2021. I was quite surprised by the findings & how little we previously knew about such an important part of our population.

You see this is the first-time information on veteran population has been collected. It showed almost 1 in 25 adults was a veteran of the #UK Armed Forces at the time of the census. That’s 1.85 million people & they’re not spread evenly across the nation but rather clustered into particular regions and specific local authorities.

Former defence minister Sarah Atherton MP, who sits on the House of Commons Defence Select Committee, told Forces News: "It's very significant because we now have insights into the demographics of our veterans that we didn't have before. What I want to do now is take this information and go to the local authorities & say right, start planning, start providing for your veterans under your new legal duty of due regard." Great news!

It's a great example of how local communities can vary widely and significantly across the country and why talking with one voice rarely works. These differences very often aren’t easy to see using our traditional methods, meaning people are often just lost or forgotten.

#Census2021 findings supports the new Armed Forces Covenant, a promise by the nation ensuring that those who serve or who have served in the #armedforces, & their families, are treated fairly. But how else could census data be used as productively to gain insights on local communities? It's worth thinking about.

If you’d like to talk about integrating local insights in your brand’s local marketing why not schedule a FREE 30-minute assessment today here? It will be well worth your time.