Local thinking. Our Blog.. There’s never been a better, or eas...

There’s never been a better, or easier time to be found. 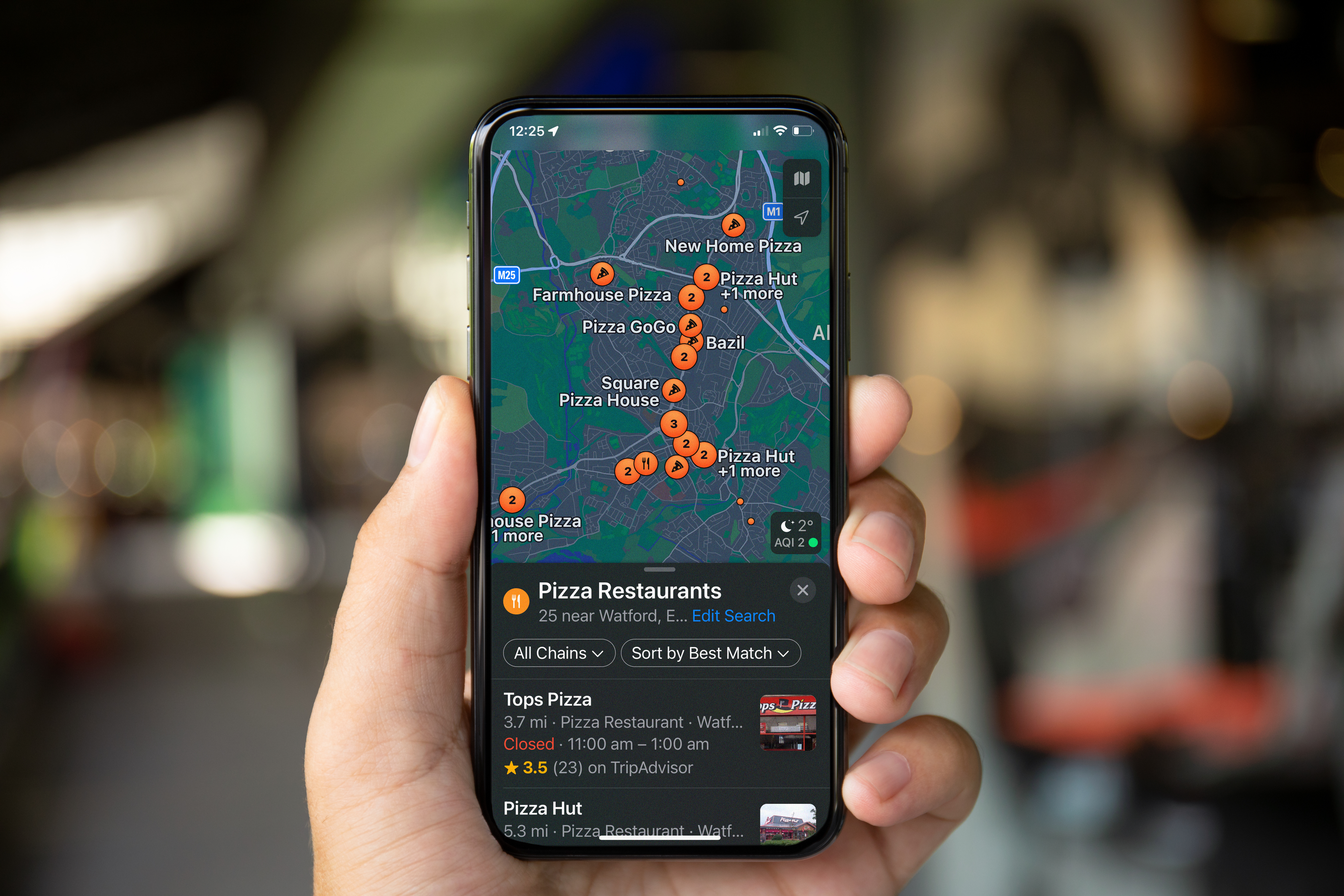 Businesses are at last realising how important their FREE Google My Business Page (GMB) is for local marketing. As well as improving local SEO and showing reviews, it makes finding your business easier with Google Maps integration. And a recent Google report found 60% of smartphone users contacted businesses directly through the GMB interface using the “click to call” option.

But many local businesses are missing out on another valuable shortcut to local marketing success, namely their Apple Maps listing. With the recent roll-out of several new search features, Apple has firmly planted a stake in the arena of local discovery and it’s clear they are just getting started with their push.

Why worry about Apple Maps instead of just Google Maps? Well on iPhones, iPads, and Apple Car Play its integrated as the default mapping app, not Google. That means three out of four users of iOS devices use Apple Maps, not Google Maps and there’s a huge number of them. This year Horace Dediu, one of the top Apple analysts, estimated at least 1 billion Apple Maps users around the world. That excluded Apple Maps on Car Play which is supported by over 80% of new cars (sold in the US). So, globally the total number of users could be as high as 2 billion.

But Google search and Apple Maps are two different types of things, aren’t they? Well, not really. When people ask if Apple will release a search engine, they don’t realise it already has. It just doesn't look or act like Google or Bing. Search is deeply tied into the whole Apple experience. It works across the full range of devices: iPhone, iPad, Apple Watch, Mac or Car Play and across all interfaces: Apple Maps, Spotlight, Safari and Siri. So, if you claim your Apple Maps listing, you are then optimised for Apple Search full stop. It really is very smart, and very Apple.

One historical stumbling block keeping small and medium-sized businesses (SMBs) from focusing on Apple Maps has been the lack of visibility of traffic from Apple Maps or other Apple local interfaces. Typically, this traffic shows as "direct" web traffic in Google Analytics and that’s not great. However, with Apple’s big push to develop local discovery, traffic could be more visible as early next year which will help with adoption.

So now you know about it, you can see with Apple's many improvements to Maps and their local search functionality, there's a compelling case that local businesses need to have their Apple Maps listing on the many surfaces where they can be accessed.

To claim your Apple Maps listing, go to https://mapsconnect.apple.com. It’s easy to do too, very much like GMB. If you don’t claim your listing, it’s likely that Apple already has one for your business, so it’s important you make sure it is saying what you want it to say. You’ll need an Apple ID, so if you don’t have one already, you’ll have to create one and then follow the simple steps on-screen to claim or add your business.

Apple has spent the last nine years building out hardware and software across the home, the car, audio, mobile and the desktop. It gives them a huge advantage over the likes of Facebook, which has no platform, and even Google, which has several platforms but no integration. What we’re seeing now is only the beginning of their plans with local discovery, so it’s worth getting on board today and beating the rush!

If you’re a brand with a local sales network, whether branches, retailers, franchises or affiliates and you’d like help maximising the value of your local marketing please get in touch today. We’d love to help.

Six ways to tune your brand into what local customers want.

Local charity is at the very heart of all our communities.

We are delighted to think globally. Act locally.

Welcome to Watford! That’s how you do local.