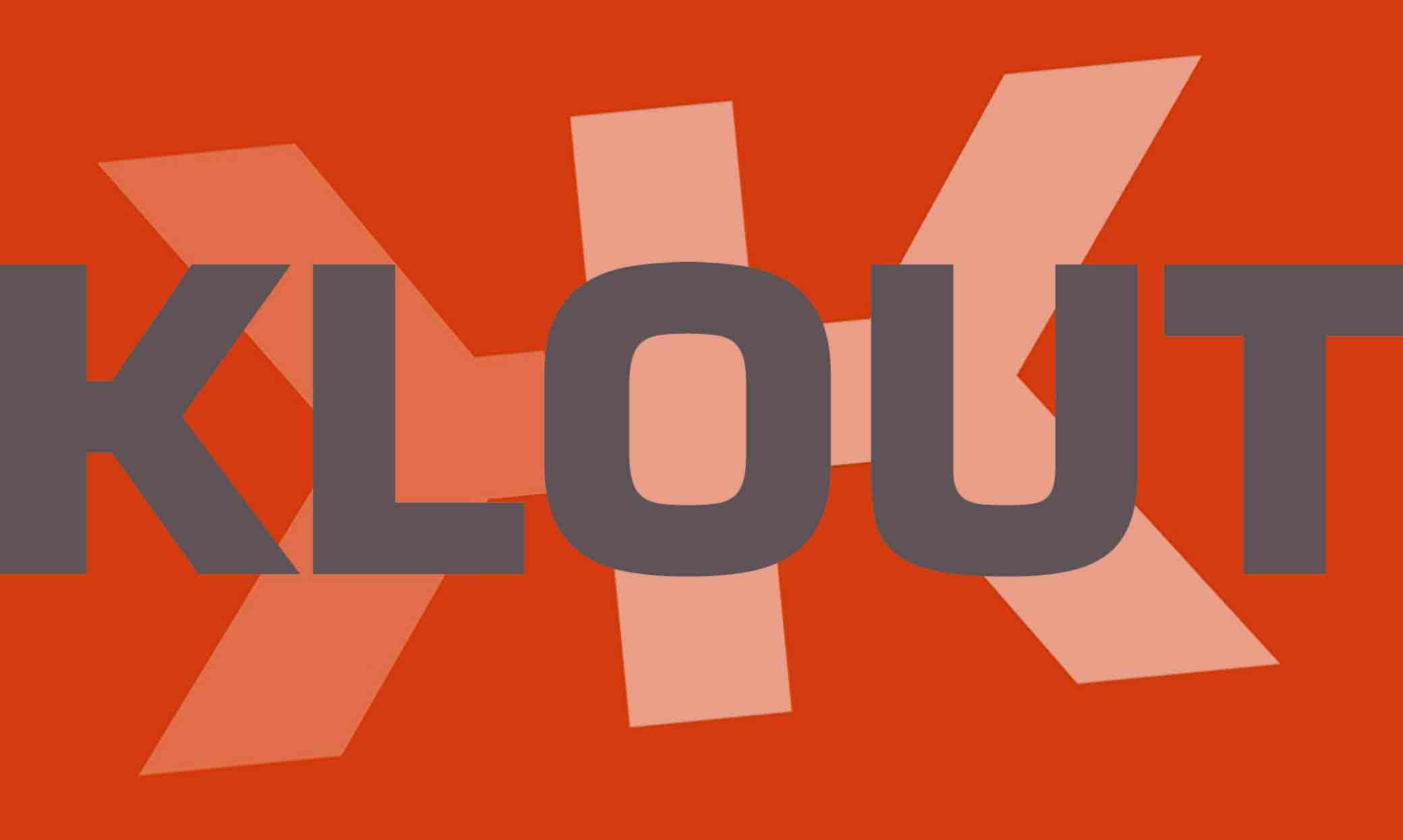 On the 24th May 2016 Car Dealer magazine held their annual CDX16 event at the landmark Silverstone track. As well as enlightening workshops from some of the industry’s most up-to-speed figureheads, Car Dealership unveiled their Top 140 dealers and there was more talk of Klout in dealer and regional marketing campaign than ever before.

Since its inception in 2013 the Car Dealer CDX16 Twitter Top 140 (or 150 as it was in 2013) has provided the motor trade with the definitive list of the most influential car dealers on social media in the UK. Needless to say, the list is one of the most highly anticipated elements of the annual event and demonstrates the industry’s best use of the social media platform.

It’s no secret that Twitter is a formidable tool in any company’s marketing arsenal, with 289,000,000 active users and rising, when used properly it really accelerates your company's regional marketing efforts into 5th gear. The issue that a lot of users face is not knowing the impact that it has on their marketing efforts, or how to measure the their influence when it is adopted as a marketing channel in a campaign. This is crucial knowledge, and if a car dealership wants to succeed with their regional marketing or potentially stand on the Top 140 podium alongside winners such as Prestige Diesels & Sports Limited @PrestigeDiesels (Most Influential Dealer 2016) and Captain Caralot @CaptainCaralot (Best Follower Ratio 2015) then it is vital to know how to measure your level of influence.

This is where Klout comes into the race. In Car Dealership’s Twitter talks to the Top 140 Most Influential Dealers at CDX16 article, it is mentioned several times. This is definitely a sign that it shouldn’t be overlooked and it may well be the tool that separates the winners from the losers.

So what is Klout?

Klout is a downloadable service that may be used to measures a company's overall social media influence. The level of influence is calculated into a score of 1-100. The higher the score the more influence you have. With competition stronger than ever, Car Dealership used the tool to analyse car dealer influence across social media platforms. The winners were chosen through the monitoring of their score which was built by daily interactions with their followers. Needless to say, those who interected more came out with higher scores. This is the vital factor.

How can it accelerate your regional marketing campaign?

Using a complex algorithm, overall influence is calculated, and from this the results are presented in fairly basic user-friendly graphs and charts. The information included is invaluable for any business using social media marketing platforms. Users are given the amplification probability, their network size and true reach and the interaction of each post. Also included is the Influencers section, which is useful as it provides you with the data of who you influence and who influences you. 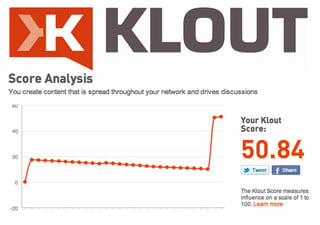 When adopted in a social media campaign, it is especially useful as it allows you to compare your score with your competitors. By entering a competitor’s Twitter handle, users are able to view stats which compare their influence in comparison with their competitors. Obviously this is valuable for any CDX16 Top 140 competitor, as they will need to know how to gain the lead using tangible evidence.

For the full list of Car Dealership's CDX16 Top 140 please see below;

What are OTAs and how are they threatening local businesses?

Local: A story of hope.

The future of local retail - blending physical with virtual to create 'special'​.